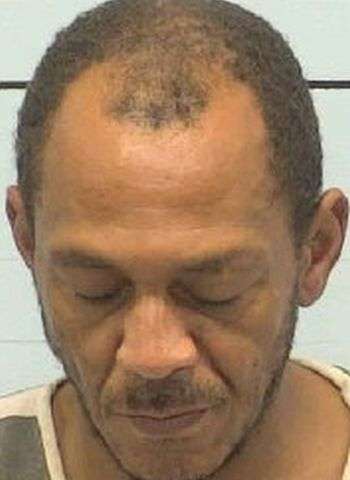 46-year-old Corey Terrill Tate of California Avenue in Marion was arrested Wednesday (September 14) by Morganton Public Safety Officers. He’s charged with felony possession of schedule I controlled substance along with misdemeanor counts of simple possession of schedule VI controlled substance and driving during revocation. A second suspect was arrested in this case and charged with misdemeanor counts.

The suspects were arrested following a traffic stop shortly after midnight Wednesday morning. A Morganton Public Safety Officer initiated a traffic stop on a 2003 Buick Rendezvous which was reportedly displaying a fictitious tag. The vehicle was pulled over on Interstate 40 west at exit 96 in Morganton. The officer reported that Tate said his license was revoked. Heroin and marijuana were reportedly seized during the arrest.

Tate was incarcerated in the Burke County Jail under $10,000 secured bond. He remained in jail as of earlier today (September 15). A District Court appearance was scheduled today in Morganton.