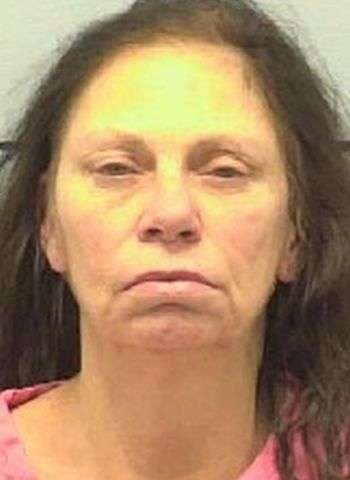 52-year-old Mildred Elaine Bollinger of Marion was arrested December 21 by Burke County Sheriff’s Officers. She’s charged with felony probation violation on an out of county warrant. Bollinger is on probation as a result of a conviction in August, 2022 in McDowell County on a charge of felony possession of schedule II controlled substance. She received probation and a 24 month suspended sentence. She was arrested just before 4 p.m. on December 21 at an address on Conley Road in Morganton. Bond was set at $15,000 secured. Bollinger is not listed as an inmate in Burke County. A District Court date was scheduled today (December 28) in Marion.