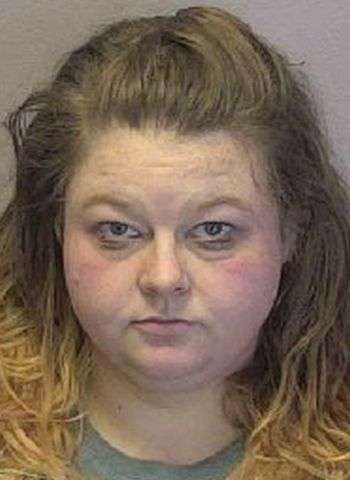 29-year-old Rachel Ann Tesner of Bostic Street in Marion was arrested by Hickory Police at 9:45 Monday night (January 25) for felony possession of a schedule II controlled substance and misdemeanor possession of drug paraphernalia.

Tesner was arrested following a traffic stop in a residential neighborhool near 18th Street N.E. and 8th Avenue N.E. in Hickory. During the stop, Officers reportedly found 4.1 grams of methamphetamine and syringes containing 217 ml of an unknown liquid, along with drug paraphernalia.

Tesner was taken into custody without incident and placed in the Catawba Co. Detention Facility under a $2,500 secured bond. She has since been released. A first appearance in District Court was scheduled yesterday (January 26) in Newton. No additional court date is currently listed.