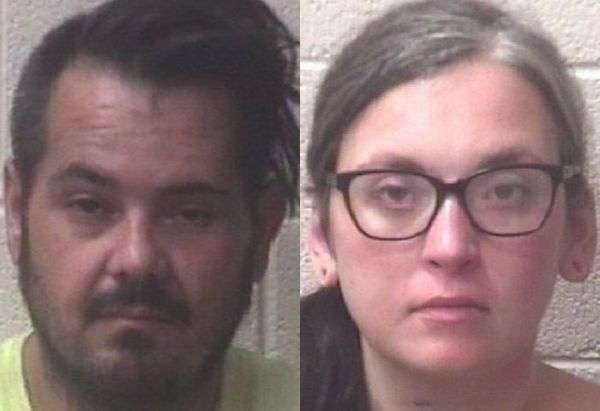 The investigation began when the Alexander County Sheriff’s Office was notified of a juvenile being treated at an area hospital. The child had injuries consistent with child abuse according to doctors. Detectives began an investigation and determined charges should be filed. The child was later transferred to another medical facility and has since been released and is living with a guardian.

Both suspects were incarcerated in the Alexander County Detention Center. Sigmon’s bond was set at $400,000 secured, Teague was jailed under $200,000 secured bond. They both remained in jail as of earlier today (July 28). District Court appearances are scheduled for both suspects August 2 in Taylorsville.

Unemployment rates increased in two Hickory Metro Counties, decreased in one, and remained unchanged in…