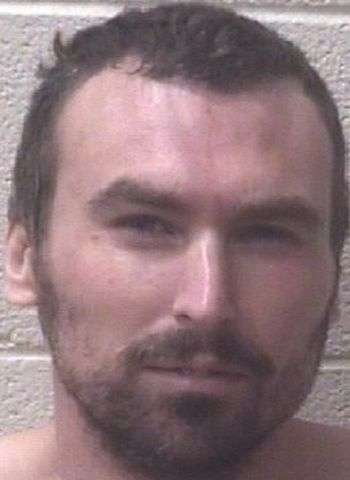 37-year-old Michael Dean Hawley was arrested Tuesday (July 13) by Alexander County Sheriff’s Officers. He was charged on a fugitive warrant from the state of Florida. According to the Sheriff’s Office, Hawley is wanted there for 15 counts related to internet child sex crimes.

Hawley was placed in the Alexander County Detention Center under a $1,000,000 secured bond. He’s scheduled to appear in District Court in Taylorsville next Monday (July 19) on the felony fugitive charge.