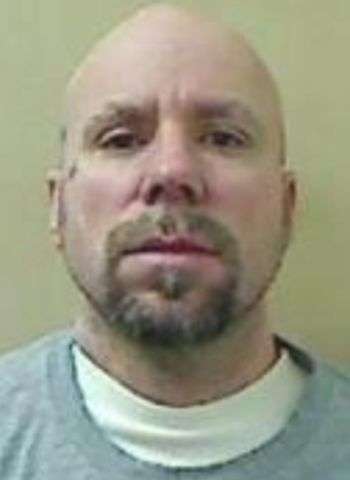 An Alexander County man received a federal prison sentence for threatening to kill a judge, a prosecutor, and jurors. 45-year-old Joel Michael Cliett of Taylorsville was sentenced to 30 months in prison followed by three years of supervised release, for mailing a threatening communication. The announcement was made Wednesday (September 29) by William T. Stetzer, Acting U.S. Attorney for the Western District of North Carolina.

According to filed court documents and Wednesday’s sentencing hearing, on August 21, 2020, Cliett sent a threatening communication via U.S. Mail to a state judge in Gaston County. In the letter, Cliett claimed he was wrongly convicted of a crime, and threatened to kill the state judge, the judge’s family, the District Attorney, and the 12 jurors who convicted him of the crime.

Cliett further stated in the letter that, “With enough C-4 I can kill all of you through the mail.” Cliett also boasted in the letter that “There is nothing you can do to me.” Cliett sent the threatening letter while he was incarcerated at the Alexander Correctional Institution in Taylorsville.

Cliett pleaded guilty on May 13, 2021, to mailing a threatening communication. He is currently in federal custody. The sentence of imprisonment was ordered to run consecutive to the North Carolina state sentence he is currently serving associated with his prior state convictions.

According to the North Carolina Department of Public Safety website, Cliett was convicted of first-degree sexual offense and communicating threats in Gaston County in November of 2001. He received a sentence of 24 years to 29 years, seven months. In May of 2012, Cliett was convicted of attempted first-degree murder and assault with a deadly weapon with intent to kill inflicting serious injury in McDowell County. He was given a sentence of 15 years, 10 months to 20 years in that case.

Conover Man Charged With Fleeing From Police, Failure To Appear On Heroin Counts