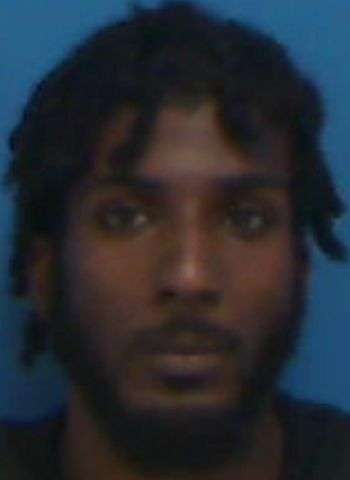 A fifth suspect has been charged in connection to the fatal shooting of a Hickory man on June 13. He’s the first individual charged as an adult and who has had his name released. 35-year old Shonniel Blackburn was found deceased on the 900 Block of 1st Street SW.

On Friday (July 1), 21-year-old Aunshae Montezz Conley of 18th Street Place NW in Newton was arrested and charged by the Hickory Police Department with murder. He was taken into custody by the U.S. Marshal’s Service. Four juvenile suspects are also charged in connection to the fatal shooting, three 16-year-olds and one 15-year-old. The last of those four individuals was arrested on June 17.

At about 12:30 p.m. on June 13 officers responded to Blue Ridge Heights Apartments on the 900 block of 1st Street S.W. in Hickory. Upon arrival, Officers found Mr. Blackburn lying on the ground with an apparent gunshot wound. Catawba County E.M.S. attempted lifesaving procedures, but then later pronounced the victim deceased at the scene.

Juvenile petitions for murder were issued for the three 16-year-old males and one 15-year old-male. Under North Carolina State Law, the Hickory Police Department cannot release information to the public that would identify the suspects due to their age. The shooting occurred less than two weeks after three people were shot — one fatally — at the nearby Hillside Garden Apartment complex in Ridgeview. That incident occurred on June 2. One person has been arrested and charged in connection to that incident.

Conley was incarcerated in the Catawba County Detention Facility following Friday’s arrest. He was being held without bond. A District Court date was scheduled today (July 5) in Newton.