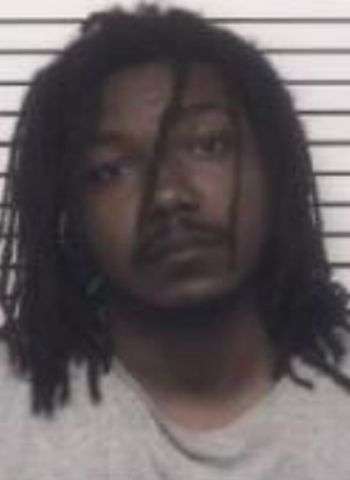 A man charged in connection to a shooting in 2021 that left a man paralyzed has been sentenced to a minimum of more than 11 years in prison. David Elijah Boyce, who was 28-years-old at the time of his arrest, was convicted in Iredell County Superior Court of assault with deadly weapon with intent to kill or inflict serious injury, shooting into an occupied dwelling, and carrying a concealed weapon. A second suspect, a woman, was also charged in the case.

The Statesville Police Department responded to a call on April 4, 2021 in reference to a person being shot at an address on East Broad Street. Upon arrival, officers found David Maurice Warren, Jr., who was 28-years-old at the time, suffering from a gunshot wound in a gas station parking lot. Mr. Warren was transported to the hospital for treatment of his wounds, which left him paralyzed from the waist down. After interviewing witnesses and reviewing video surveillance, investigators identified the suspect as David Elijah Boyce.

According to police reports, after interviewing witnesses and other involved parties, police determined that the female suspect allegedly assaulted the victim, who then allegedly assaulted her. Then Boyce allegedly shot the man several times and fled the scene. Statesville Police said at the time that this appeared to be a family dispute.

As WHKY previously reported, Boyce was arrested on April 7, 2021 and charged with attempted murder, assault with a deadly weapon with intent to kill or inflict serious injury, shooting into an occupied dwelling, and carrying a concealed weapon.

Last Wednesday, (December 14), Boyce was convicted in Iredell County Superior Court and was sentenced to 140–193 months, or eleven years eight months to 16 years, one month, in the North Carolina Department of Corrections. The Statesville Police Department thanked the District Attorney’s Office for their work on the case and for bringing closure to the investigation.