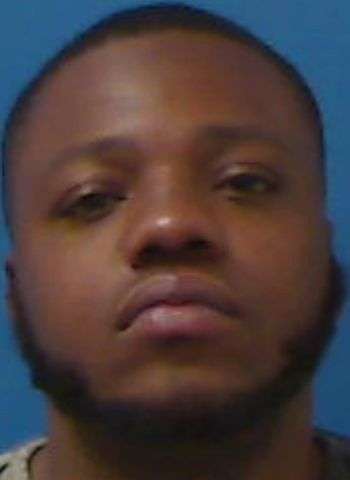 The defendant pleaded guilty to the charges on Monday (June 6) in Catawba County Superior Court on the same day his matters were set for trial. The Honorable J. Thomas Davis, Superior Court Judge from Rutherford County, imposed the active prison term for Williams.

Investigators from the Catawba County Sheriff’s Office responded to a residence in Maiden on March 26, 2021, and found a male and female victim suffering from gunshot wounds. They were able to develop Williams as a suspect, and both victims identified him as the person who shot them.

During the investigation, it was determined that Williams and the male victim were acquaintances who had problems in the past. The North Carolina State Bureau of Investigation (NCSBI) assisted with the crime scene investigation and located multiple spent .40-caliber shell casings around the front door area of the home.

Anthony Stobbe was the lead investigator for the Catawba County Sheriff’s Office. Assistant District Attorney Nancy Lee prosecuted the case for the State.