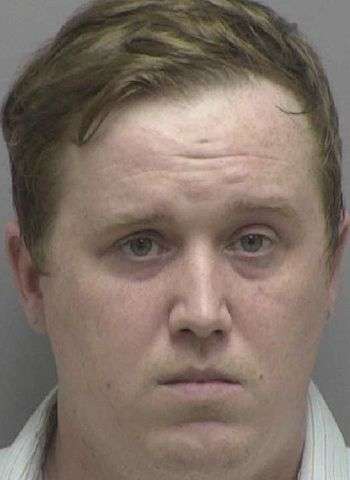 A Lincoln County Superior Court jury found a Lincoln County man guilty of first-degree murder and possession of a weapon of mass destruction Wednesday (November 24). 29-year-old Ronald Wayne Vaughn, Jr. of Wildale Lane in Lincolnton was sentenced to life in prison without the possibility of parole.

Deputies were dispatched to an address on Wildale Lane in Lincolnton at approximately 11:00 p.m. on August 25, 2017 after the Lincoln County Communications Center received a call about a shooting incident.

Deputies arrived to find the suspect at the residence and the victim in a car in the backyard. 27-year-old Gary Lee Somerset, a resident of the same Wildale Lane address as the defendant, had been shot in the chest and neck at close range with a sawed off shotgun. Somerset was pronounced dead at the scene.

Vaughn was taken into custody without incident at the scene. Detective Justin Link interviewed Vaughn at the Sheriff’s Office where he confessed to shooting Somerset with the shotgun which was recovered at the scene.

Vaughn remained in the Harven A. Crouse Detention Center as of earlier today (November 26) while he was awaiting transport to the North Carolina Department of Corrections.

The City of Hickory offices are closed today (January 17), in observance of the Martin…