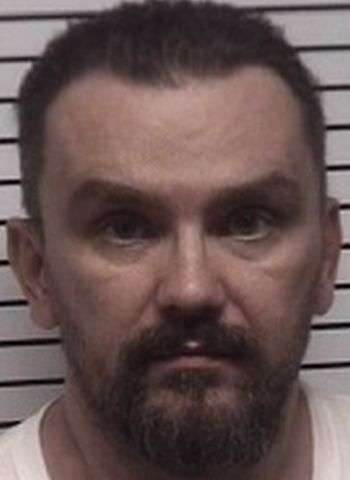 On Wednesday (July 13) an Iredell County Superior Court jury found a former church leader guilty of sexually abusing a teenager. The jury deliberated for about 50 minutes before finding 49-year old Dalton Smallwood guilty of six counts of statutory sex offense and one count of taking indecent liberties with a child as a result of a sexual relationship he had with a 15-year-old girl.

Judge R. William Bell sentenced Smallwood to a minimum of 338 months and a maximum of 478 months, or 28 years, two months to 39 years, 10 months in prison. Prior to the prison term being imposed, Assistant District Attorney Crystal Beale asked the judge to impose a sentence that would protect other children from the defendant.

According to published reports, during the trial’s first day, a young woman testified about several incidents that occurred between April and August of 2012, when she was 15-years-old, during which she had sexual contact with Smallwood.

According to the testimony, the incidents occurred at a Vacation Bible School at Strait Way Baptist Church in Troutman, where Smallwood was a youth instructor; at a wedding at Liberty Baptist Church in Mooresville; and at Smallwood’s home near Troutman on two occasions.

[Story and photo of Smallwood courtesy of Rick Gilbert, WACB. Some information for this story courtesy of iredellfreenews.com]