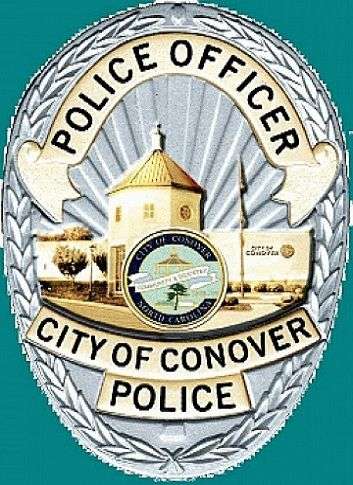 A man was reportedly shot by Conover Police Officers Sunday (September 5) after he allegedly attempted to run them over with his car. The individual has been identified as 50-year-old Clegg Johnson.

According to reports, police responded to a home on 4th Avenue NW in Conover to assist an elderly man. Police said two patrol vehicles responded to the house, at that time, the son of the 80-year-old man, Johnson, allegedly rammed his SUV into one of the patrol cars, knocking it 50 feet.

The officers reportedly got out of their cars and Johnson then allegedly tried to run them over, that’s when both officers fired multiple rounds at the man. Johnson was transported to Catawba Valley Medical Center, then later airlifted to Atrium Health-Charlotte. He was last reported to be in critical condition.

The father and the officers involved were not injured. The North Carolina State Bureau of Investigation is in charge of investigating the case. The officers had not been identified.

[Some information for this story provided by Rick Gilbert, WACB]
Related Posts

A commemorative ribbon cutting will be held at 4 p.m. on Thursday, September 9 for…