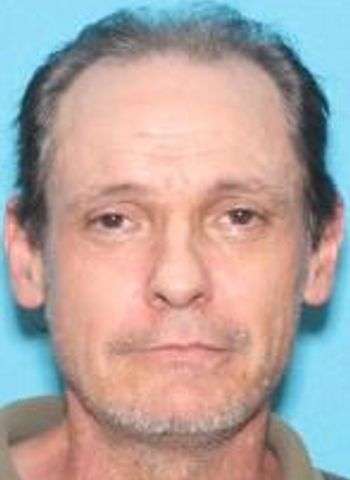 The Lincoln County Sheriff’s Office is asking for the public’s help in locating a missing Lincoln County man. On Tuesday (June 21), 53-year-old Jim Dennis Ramsay of Frontier Lane in Lincolnton was reported missing by his brother. The missing man’s brother told officers the last contact he had with Ramsay was on May 20, 2022.

Ramsay was last seen at the Dollar General Store at the intersection of Highway 150 East and Lee Lawing Road last Saturday (June 18). Jim Ramsay is described as a white male, 5’10”, approximately 160 pounds, with gray hair.