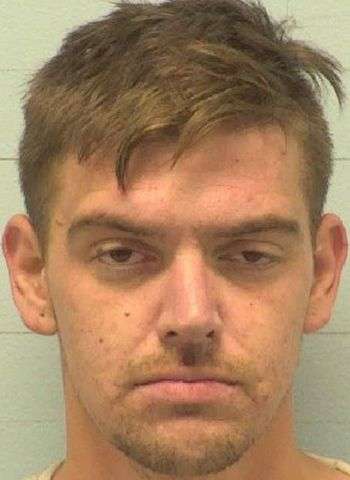 A man who was on the Burke County most wanted list has been taken into custody. 26-year-old Nicholas Dalton Robinson of East Concord Street in Morganton is charged with felony counts of financial card theft, obtaining property by false pretense, larceny of a motor vehicle, possession of a stolen motor vehicle, break or enter a motor vehicle, larceny of chose in action, and multiple counts of felony probation violation. Robinson also faces several misdemeanor charges.

He was being held in jail in Morganton under $63,000 secured bond. A Superior Court appearance on the felony charges is scheduled for January 25, 2021. District Court dates on the misdemeanor counts are scheduled for December 10, January 25, and February 5.

38-year-old Carlos Ted Abbott and 39-year-old Monica Pruitt Abbott, who are both listed as homeless…