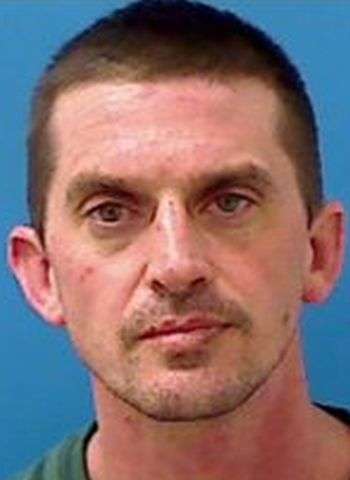 A Stony Point man pleaded guilty to a pair of murders last week in Alexander County Superior Court. Robert Bryan Hoover, who was 36-years-old at the time of his arrest in March, 2019, entered a plea of guilty on December 13 to two counts of second-degree murder and was sentenced to 292-363 months in prison (24 years, four months to 30 years, three months).

On February 9, 2019, 38-year-old Chad Lee Kennedy and 57-year-old Mark Jefferson Furey were found shot to death inside a mobile home off Mt. Wesley Church Road. The two men were living at that location and were found with multiple gunshot wounds in different rooms of the home. Then Alexander County Sheriff Chris Bowman said that both were shot at close range and likely shot with a rifle.

On March 16, 2019 Hoover was arrested in Virginia and charged with murder. Adam Thomas Morgan pleaded guilty last month to two counts of second-degree murder and was sentenced to 221-278 months in prison (18 years, five months to 23 years, two months) with credit for time served. Morgan had been incarcerated at the Alexander County Detention Center from March 2019 to his sentencing.

31-year-old Brandy Lynn Miller of Stony Point faces two counts of accessory after the fact of first-degree murder. Her court date is scheduled for January 3.

[Story and photos of Hoover, Morgan, and Miller courtesy of Rick Gilbert, WACB. Photos of Kennedy and Furey courtesy of Taylorsville Times]