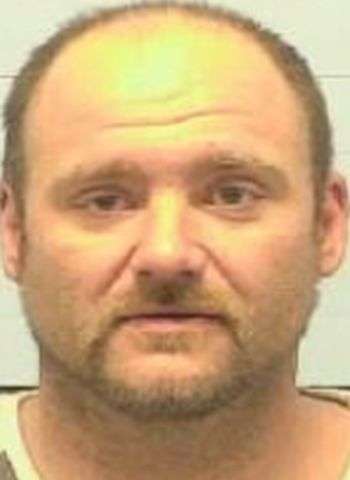 Last Thursday the Sheriff’s Office received a tip that Gregory Lee Barus, who was on the Burke County most wanted list, was hiding at a residence off of Mounira Avenue in Hickory. Detectives responded to the residence and arrested Barus without incident.

He was placed in the Burke County Jail under $20,000 secured bond following the arrest. Barus is not currently listed as an inmate. A District Court date is scheduled for February 19. Barus is under investigation in connection to other larceny cases involving stolen motor vehicles and other property in Burke and surrounding counties.

Due to a forecast of inclement weather Thursday (February 18) and potentially unsafe road conditions,…