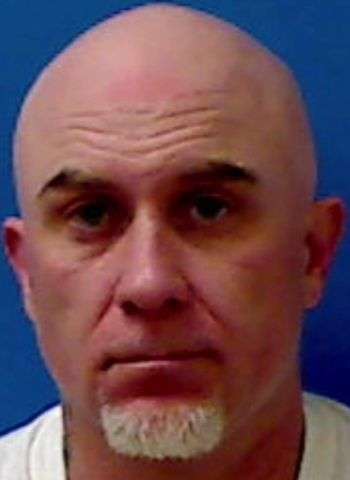 A man wanted in Burke County has been arrested by authorities in Catawba County. 42-year-old Jesse James Goin of 4th Street Place SW in Hildebran was arrested Saturday (March 13) by Hickory Police Officers. He’s charged with two counts of posession of methamphetamine and one count of possession of drug paraphernalia in Catawba County. In Burke County, Goin is charged with felony counts of failure to register as a sex offender, failure to report a new address as a sex offender, and interfering with an electronic monitoring device.

Goin was wanted in Burke County on the previously mentioned charges, he was placed on that county’s most wanted list on January 22, as reported on WHKY January 26. Goin is on the North Carolina Sex Offender Registry as a result of an August, 2011 conviction in Appomattox County, Virginia, for sexual battery by force or helplessness. His last known address, according to the most wanted page, was 4803 Crystal Creek Road in Morganton.