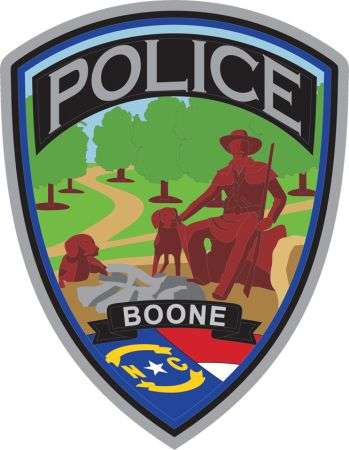 A Watauga County man was killed in a vehicle crash over the weekend. At approximately 5:20 p.m. Saturday (May 8) Boone Police and Fire along with Watauga Medics responded to Blowing Rock Road near Faculty Street.

A 2009 Honda CBR 600 motorcycle, driven by 22-year-old Kishaun Wideman of Boone was traveling south on Blowing Rock Road when it struck the side of a northbound 2008 Ford truck, driven by a Sugar Grove resident, as the truck attempted to turn left from Blowing Rock Road onto Faculty Street.

Mr. Wideman was taken to Watauga Medical Center where he died. The driver of the truck was checked by medics at the scene and declined transport. Appalachian State University Police and the N.C. State Highway Patrol also assisted at the scene of the collision. It appears speed was a factor in the crash, the investigation into the accident is continuing.