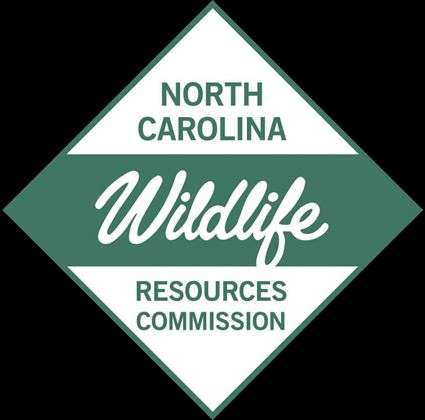 A Caldwell County man was killed on Lake Hickory after being thrown from a boat early Saturday morning (May 22).

The North Carolina Wildlife Resources Commission has confirmed the death of 36-year-old Terry Josh Fowler of Granite Falls. Fowler, who was operating the boat, and a passenger were thrown overboard when “the boat took an abrupt turn to the left” according to a report. Fowler was not wearing a life jacket while the passenger was restrained. The passenger made the 911 call after he was unable to find Fowler.