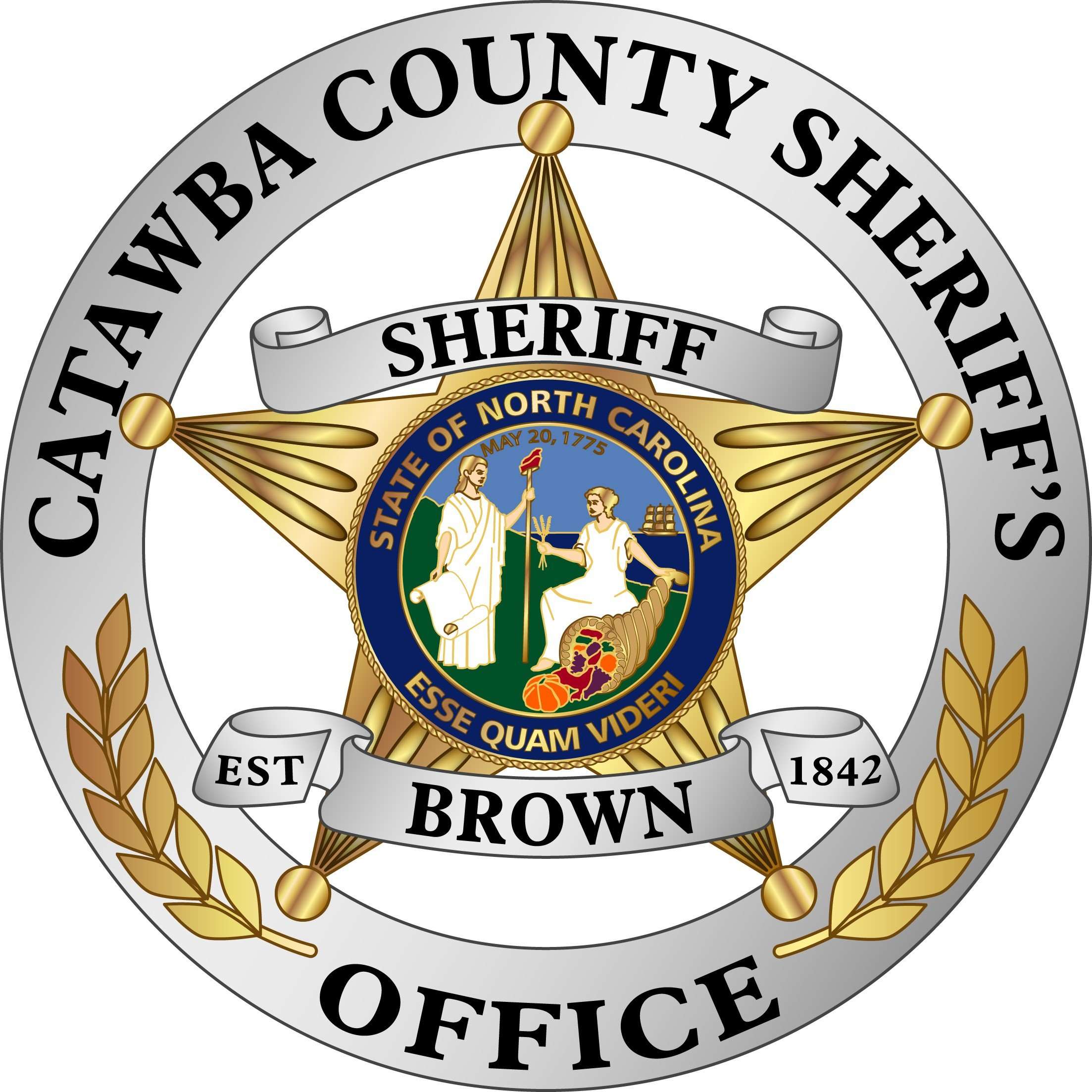 One person is dead following a Shooting at a Mountain View Establishment. Today (February 14) at 1:06 a.m. deputies with the Catawba County Sheriff’s Office responded to a report of people fighting at The Stump Event Center, which is located in the Mountain View community of Hickory.

When deputies arrived they encountered a large crowd on the premises. During that time deputies discovered two individuals on site suffering from gunshot wounds. One of those people was pronounced deceased at the scene. The second person was transported to a local hospital where they were treated for non-life threatening injuries.

The North Carolina Alcohol Law Enforcement Division (ALE) is also investigating and will be pursuing any charges associated with violations of the Governors Executive Orders.  The individual killed has been identified as 34-year-old Jordan Olajuwon Ramseur of Conover. This incident remains under investigation. No charges had been filed.