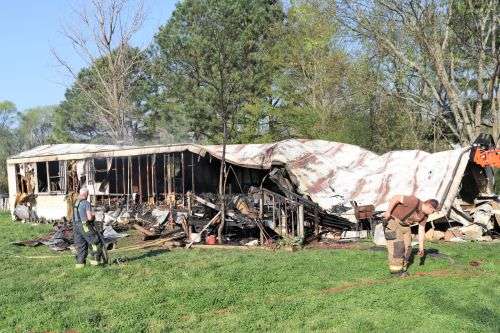 A man whose body was found in a mobile home fire in Alexander County last week has been identified. Alexander County Sheriff Chris Bowman said Friday (April 9) that an autopsy has confirmed the identity of the man as 31-year Jeffrey Lee Bebber. He was a resident of the mobile home on Ervin Lane in Hiddenite that was destroyed by an early morning fire last Wednesday (April 7).

Suspects With Catawba County Addresses Remain On Most Wanted List