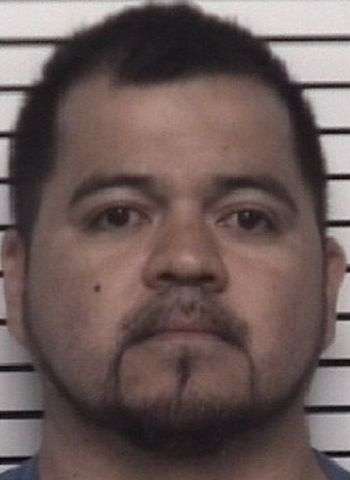 37-year-old Rodrigo Castro-Olvera of Wilkesboro was arrested last Saturday (July 9) by Iredell County Sheriff’s Officers. He’s charged with four felony counts of first-degree statutory rape of a child and one felony count of statutory sex offense with a child.

Detective James met with the victim who identified Rodrigo Castro-Olvera as the person who committed the sexual assaults. Based upon statements, and physical evidence gathered throughout the investigation felony warrants were obtained against Castro-Olvera.

The suspect was arrested at his home in Wilkesboro shortly before 11 a.m. Saturday. He was brought to the Iredell County Detention Center where he was jailed under $1,000,000 secured bond. Castro-Olvera remained in jail as of earlier today (July 13). His next District Court date is set for July 27.