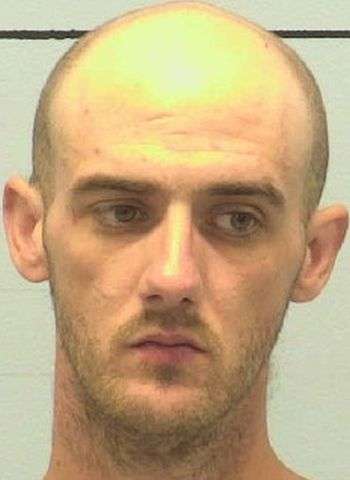 On Wednesday at around 11:30 a.m., Erik Pennycuff went to the Burke County Courthouse to see the clerk of court about an upcoming appearance. While searching the clerk discovered that there was an order for arrest for the suspect for a true bill of indictment. That indictment charges Pennycuff with felony possession of a stolen motor vehicle.

Pennycuff was brought to the Burke County Jail where he was confined under $5,000 secured bond. He remained in jail as of earlier today (September 30). A Superior Court date is scheduled for October 24.