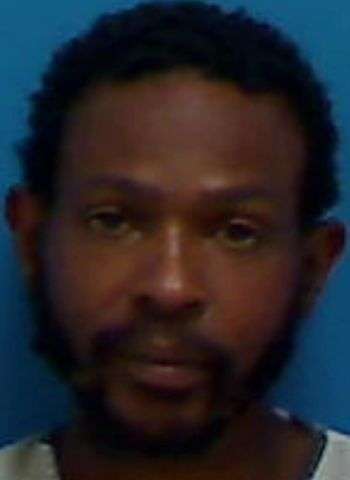 46-year-old Andrew Terrell Jolly, whose address was not listed, was arrested Friday (December 2) by Probation & Parole Officers. He’s charged with failure to register as a sex offender and two counts of misdemeanor probation violation.

Jolly is on probation as a result of convictions in October of 2022 in Catawba County for two counts of misdemeanor assault with a deadly weapon. He received probation and a suspended sentence following the conviction.