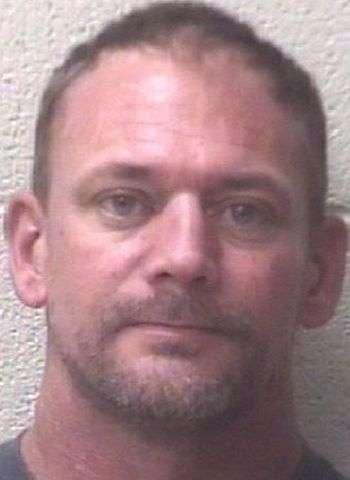 This is the second time this month that Passmore has been arrested and placed in jail in Alexander County. As WHKY previously reported, the suspect was arrested October 7 and charged with kidnapping and false imprisonment. He was later released on bond.

Passmore was arrested again on Tuesday and was placed in the Alexander County Detention Center without bond initially. A bond hearing was held Wednesday (October 27) and a judge did set a bond for Passmore. He remained in jail as of earlier today (October 28) under $104,000 secured bond. District Court dates are scheduled for November 1, November 16, and December 13 in Taylorsville.

Passmore was also arrested in January by the Alexander County Sheriff’s Office and charged with failure to appear.

New Beginnings Hickory will be hosting a community-wide open house this Saturday, September 18, from…