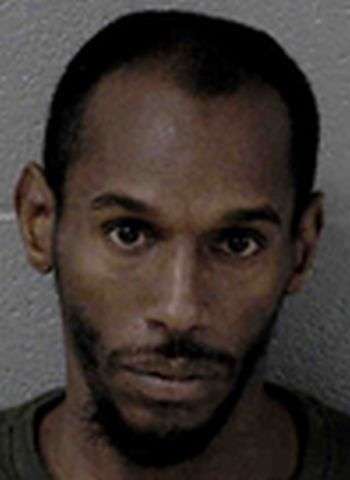 A convicted felon was sentenced to more than 12 years in prison Wednesday (July 20) for selling firearms without a license and illegal gun possession in a case that involved authorities in Statesville and Hickory. 38-year-old Anthony Dewayne Daye of Statesville was sentenced to 151 months or 12 years, seven months in prison along with three years supervised release. The announcement was made by Dena J. King, U.S. Attorney for the Western District of North Carolina.

According to court documents and Wednesday’s sentencing hearing, between October 2020 and February 2021, Daye sold illegally in and around Statesville more than 20 firearms and ammunition, including rifles, handguns, “ghost guns,” and semiautomatic firearms capable of accepting a large capacity magazine, and aided and abetted in the sale of additional illegal firearms. Court records show that some of the firearms Daye sold had been reported stolen. Daye is not a licensed firearms dealer and he is prohibited from possessing firearms or ammunition due to his multiple prior criminal convictions.

On November 19, 2021, Daye pleaded guilty to dealing in firearms without a license and aiding and abetting and being a convicted felon in possession of firearms. Daye was being held in federal custody as of Wednesday and was scheduled to be transferred to custody of the federal Bureau of Prisons upon designation of a facility.