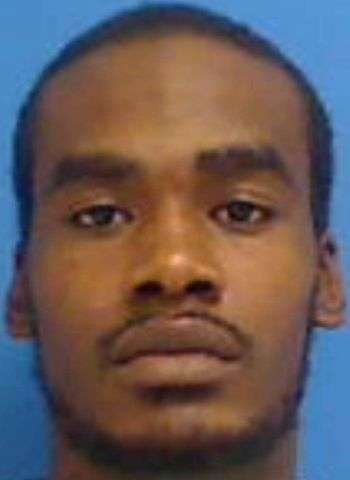 A Hickory man will spend the rest of his life in prison following a guilty verdict in a murder case. 32-year-old Arsenio Dewayne Curtis was found guilty of first-degree murder in Catawba County Superior Court Friday (October 29) after a jury deliberated for less than an hour. Curtis was also found guilty of robbery with a dangerous weapon, conspiracy to commit robbery with a dangerous weapon and first-degree burglary.

32-year old Arsenio Dewayne Curtis was on trial for the March 12, 2016 murders of 39-year-old Deidra LaCarol Ramseur and 34-year-old Mark Anthony Wilson at their residence on Rest Home Road in Claremont. Curtis is the fifth man to be convicted in connection to this case.

According to testimony during the trial, Jordan Rivera was identified as a mastermind of a plan to steal drugs and money from Ramseur and Wilson. He enlisted the help of four other men: Curtis, Reand Rivera, Devin Ussery and William Powell. The defense argued that Curtis took no part in the robbery or killings.

Judge William Pomeroy sentenced Curtis to two consecutive life sentences as well as additional prison time for the other charges. The case was investigated by the Catawba County Sheriff’s Office.