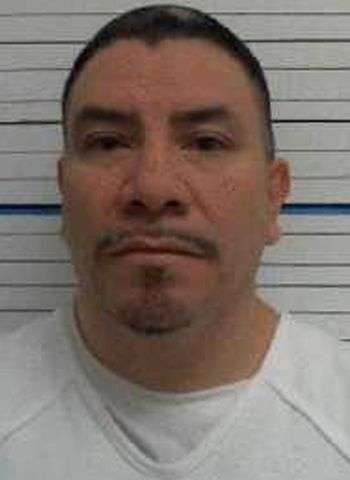 A man has been found guilty of coordinating drug trafficking in Catawba and Burke Counties along with surrounding communities. The defendant ran the operation from a Georgia prison.

Trial evidence established that Brito was an inmate in the Georgia Department of Corrections and was coordinating the shipments of multiple kilograms of methamphetamine from the Atlanta area into the Western District of North Carolina. According to information presented at trial, between 2019 and into the fall of 2021, Brito orchestrated the delivery of more than 100 kilograms of methamphetamine from Georgia into North Carolina.

The federal jury convicted Brito of conspiracy to distribute and to possess with intent to distribute meth and distribution of meth, which carries a maximum term of life in prison and a $10,000 fine. Brito remains in federal custody, he was last reported to be an inmate in the Jenkins Correctional Facility in Millen, GA where he was serving a 30 year prison sentence following a 2017 conviction for incest. A sentencing date on the Federal charges had not been set.