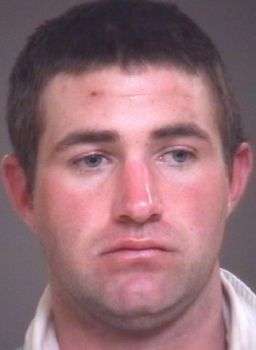 Lincoln County Sheriff’s detectives are investigating the death of a man whose body was found near a residence in the 1100 block of Howard’s Creek Mill Road. A Cherryville man has been charged in the death and is being sought by authorities.

Detectives developed a suspect in the case and have been searching the area with the SWAT team and Sheriff’s Office drones. The suspect is 33-year-old Johnny Ray Cook of Cherryville. He’s been charged with second-degree murder in connection to Ewing’s death.

No charges will be filed in a fatal shooting in Burke County. Shortly before 12:30…