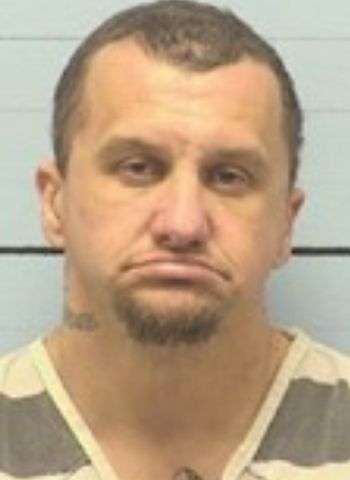 36-year-old Roger Lee Sparks of B & D Avenue in Valdese was arrested by Burke County Sheriff’s Officers. He’s charged with felony counts of trafficking in methamphetamine and maintaining a vehicle, dwelling, or place to keep controlled substance, along with misdemeanor counts of possession of drug paraphernalia and driving while license revoked.

According to information released today (January 5), last Tuesday, December 29, a Valdese Police Department Officer saw a minivan traveling on Enon Road driven by Roger Lee Sparks. With knowledge of Sparks having a revoked driver’s license, the officer conducted a vehicle stop and Burke County deputies were called to assist.

A Burke County deputy deployed his K9 officer who indicated that there were drugs in the minivan. Burke Detectives responded to the scene and assisted with a search of the vehicle. They reportedly found a trafficking amount of methamphetamine and Sparks was arrested. He received a $51,000.00 bond with a court date of January 21.

In that case, Sparks was reportedly found with a trafficking amount of meth during a search. Sparks received a $12,000 secured bond on that charge and that case is still pending. Sparks has posted all bonds and is currently awaiting additional court dates.