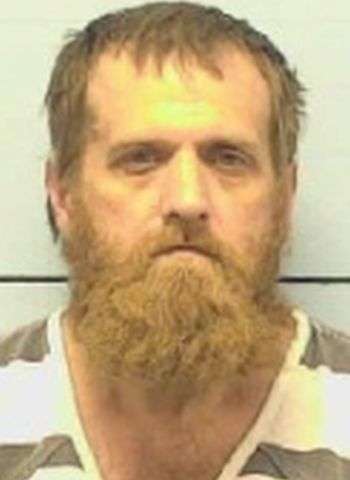 Last Thursday, at approximately 11:00 a.m. the Burke County Sheriff’s Office received multiple reports of the larceny of mail in the area of Hopewell Road, Conley Road, Dentons Chapel Road and the surrounding area. At the time of the thefts, there were no suspects or witnesses.

At approximately 9:00 p.m. Thursday, deputies spotted Matthew Carl Winner walking on Dentons Chapel Road with a large amount of mail in his possession. Witnesses told police they had seen Winner in the area. After a search of Winner and his belongings, he was arrested and charged with misdemeanor larceny of the mail and larceny of chose in action for the theft of multiple checks.

The total value of the checks that were recovered exceeded $7,000. All mail that was recovered has been returned to the U.S. Post Office, and all checks that were recovered were secured in evidence while the victims were contacted. Winner was arrested without incident and was issued a $25,000 secured bond, he is not listed as an inmate today (October 17). His next District Court date is November 4. More charges are pending.