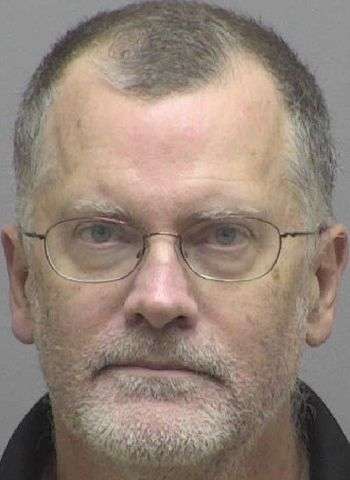 A Lincoln County Sheriff’s Office Detective was assigned the case on June 21, 2021 after the Department of Social Services filed a complaint with the Sheriff’s Office. The complaint stated the victim reported to her parents about inappropriate touching when she was nine or ten-years-old. The incidents occurred when Gary Edward Pyne was living in the Iron Station area of Lincoln County. The victim was known by the suspect.

Pyne refused extradition to North Carolina from Florida. An extradition hearing was held, and Pyne was ordered returned to North Carolina. He was picked up in Citrus County, Florida by Lincoln County Sheriff’s deputies and returned to the state Tuesday (July 27). Pyne was jailed in the Harven A. Crouse Detention Center under a $100,000 secured bond. He is not currently listed as an inmate in Lincoln County. A District Court appearance is scheduled for August 18.

35-year-old Matthew Windham Braswell of Old N.C. Highway 150 in Crouse has been arrested by…