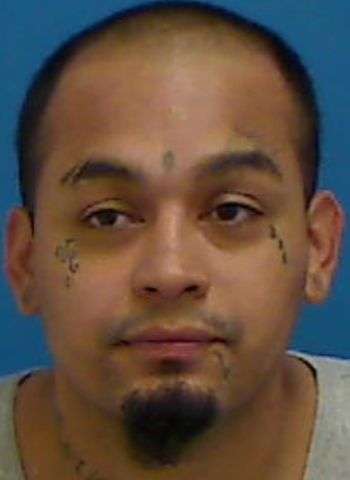 We have more details connected to an arrest previously reported on WHKY. On Thursday (August 11) we reported on the arrest of 32-year-old Joe Angel Rangel of 14th Street NE in Hickory. He was charged Wednesday (August 10) with felony possession of a firearm by a felon and misdemeanor resisting a public officer. Rangel has since been charged with a count of felony probation violation.

Rangel was arrested in connection to a death case under investigation by the Hickory Police Department. A man was pronounced deceased from a gunshot wound by medical personnel Wednesday night. At approximately 8:10 p.m., officers responded to a medical emergency in the parking lot of King Hickory Furniture on 15th Street Drive NE.

When officers arrived, emergency medical personnel were administering life-saving measures to 40-year-old Luis Alonso Torres of Hickory. Torres was pronounced deceased by medical personnel. He suffered from an apparent gunshot wound to his torso.

After gathering witness statements, officers were able to determine that Torres was in an altercation with a man who was identified as Joe Angel Rangel, who was found nearby and taken into custody. He was charged with the previously mentioned offenses and placed in the Catawba County Detention Facility, where he remained as of earlier today (August 12) under $54,000 bond.