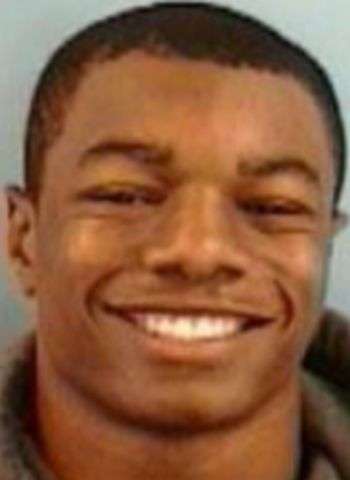 The Iredell County Sheriff’s Office has issued an alert for a suspect considered to be armed and dangerous. On September 3, deputies responded to the 700-block of Allen Creek Road after shots were fired inside a residence. Deputies received information that the suspect left the scene and was traveling toward Greensboro.

Based on the investigation, a suspect entered the residence while residents were sleeping. The suspect assaulted a female and then fired a weapon at the victim. An arrest warrant has been obtained for 27-year old Nathaniel Alvis Lee Degraffinreaidt II of Greensboro.

Degraffinreaidt faces counts of felony first-degree burglary, felony assault with a deadly weapon with intent to kill, along with misdemeanor counts of assault by pointing a gun, injury to personal property and assault on a female. If you have any information regarding the whereabouts of this suspect, call the Iredell County Sheriff’s Office at 704-878-3180.