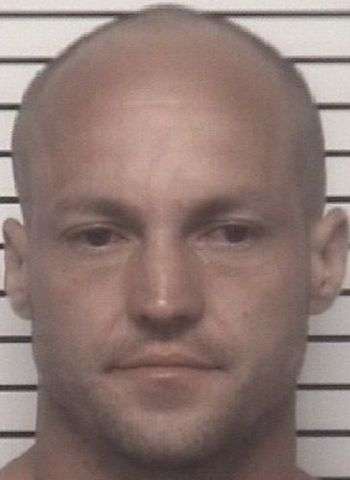 According to information released Tuesday (August 31), on August 12, 2021, Road Patrol Deputies with the Iredell County Sheriff’s Office responded to a business on Old Mountain Road in reference to a larceny of a motor vehicle report. Officers discovered the vehicle had been dropped off at the business the night before by the owner. When the deputies interviewed the owner, they learned there was also a firearm inside of the vehicle.

Coleman was arrested on August 24 and taken to the Iredell County Detention Center. He remained in jail as of earlier today (September 1) under $46,000 secured bond. He has a District Court appearance September 14. The suspect had previously been released on bond after being charged earlier in August with felony break-in and firearm offenses.