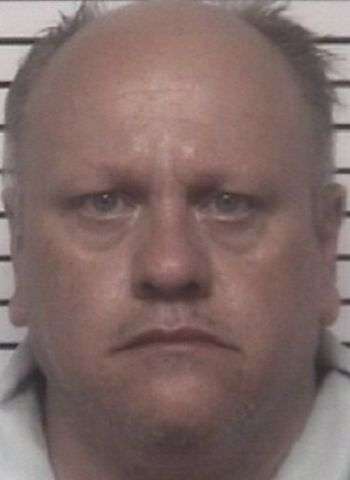 On Saturday, Iredell County Sheriff’s Officers conducted a traffic stop on a vehicle for a traffic violation on Garner Bagnal Boulevard in Statesville. During the course of the stop, the driver Ronnie Eugene Burleson reportedly provided suspicious information to the deputies.

A K9 officer was deployed to assist with the vehicle stop, and gave a positive alert to narcotics inside the vehicle. A search of the vehicle was then conducted by the deputies. The search reportedly resulted in the discovery of 31.6 grams of pressed fentanyl pills which were located under the driver’s seat.

Burleson was placed in the Iredell County Detention Center under $500,000 secured bond. He remained in jail as of earlier today (August 16). A District Court date is scheduled for September 6.