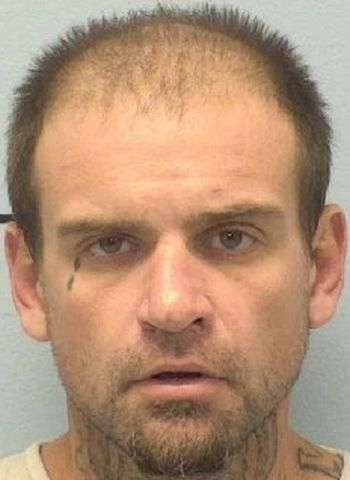 39-year-old Cody Alan Hunt, who is listed as a homeless person from Morganton, was arrested Wednesday (September 14) by Morganton Public Safety Officers. He’s charged with two felony counts of larceny of property, receiving or possessing stolen goods, one felony count of breaking and entering to a motor vehicle, and three misdemeanor counts of assault with a deadly weapon.

Hunt was arrested just before 2:30 p.m. Wednesday at an address on Burkemont Avenue in Morganton. He was placed in the Burke County Jail under $24,000 secured bond and remained in jail as of earlier today (September 15). District Court appearances are scheduled for September 16 and September 23.