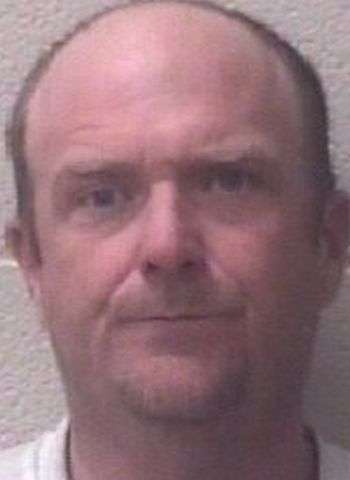 Following his arrest on November 3, Maloney was placed in the Alexander County Detention Center under $400,000 secured bond. He remained in jail under that bond amount until Monday. Following the District Court appearance, Maloney’s bond was listed at $75,000 secured. The next District Court date is scheduled for January 9. The Cleveland County Sheriff’s Office assisted with the investigation. According to the Alexander County Sheriff’s Office, more charges are possible.