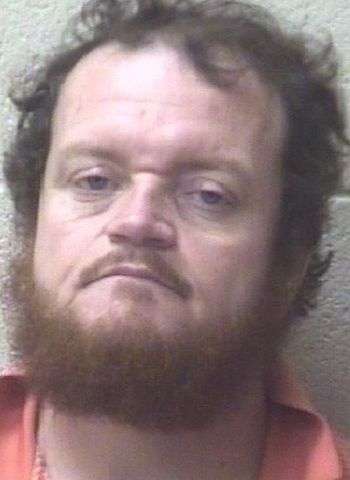 Long was allegedly in possession of a vehicle reportedly stolen from Iredell County. He has pending charges in Iredell County that include felony counts of possession of methamphetamine and possession of schedule II controlled substance. Long was placed in the Alexander County Detention Center under $25,000 secured bond. A District Court date is scheduled for next Monday (September 26).