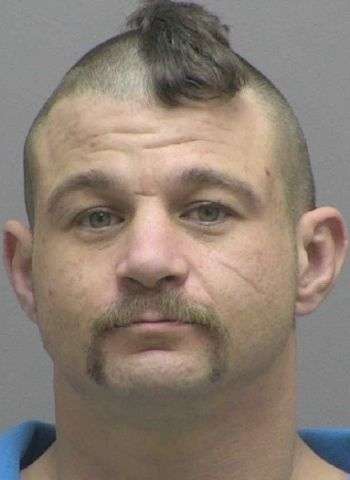 Last Tuesday (March 2) the victim reported that someone came to their residence on Hauss Road in Lincolnton and stole an 18-foot tandem trailer from the driveway. During the investigation a detective viewed surveillance video from the homeowner. According to police reports, Logan Daniel Heafner was seen backing a truck up to the trailer and pulling it away.

Heafner returned the trailer to the victim last Wednesday (March 3). He was arrested on the felony charges Thursday and placed in the Harven A. Crouse Detention Center. He remained in jail as of earlier today (March 8) under no bond. A District Court appearance was scheduled today.