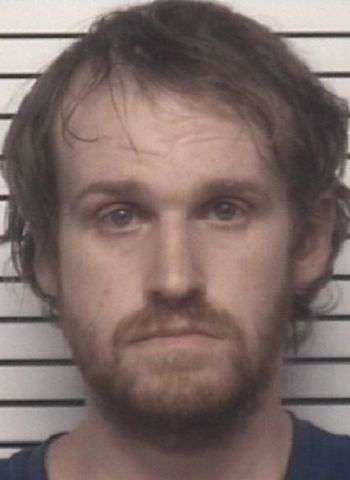 On July 21, 2022, the Iredell County Sheriff‘s Office received a report of Larceny at the Sunshine Express gas station on Mocksville Highway in Statesville. Detectives working the case pulled surveillance footage, store reports, and obtained statements from management at the store.

Detectives were able to establish an employee, Wesley Fulk, as the primary suspect. Authorities reviewed register receipts and store footage to confirm that Fulk was fraudulently refunding lottery ticket sales from customers and taking the refunded cash.

On Friday, just before 10 a.m., Fulk was arrested at home and was brought to the Iredell County Detention Center under a $3,000 secured bond. He is not listed as an inmate in Iredell County today. The next District Court appearance is scheduled for September 28.