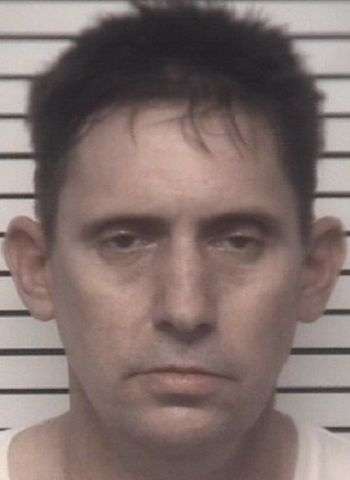 46-year-old Ryan Wade Yoder of Mayhew Park Lane in Mooresville was arrested Wednesday (July 6) by Iredell County Sheriff’s Officers. He’s charged with six felony counts of larceny of a catalytic converter, single felony counts of breaking and entering to a motor vehicle and attempted larceny, and one count of misdemeanor larceny.

A short time later, another call for suspicious activity was reported at Transmissions Auto Repair, also on Oakridge Farm Highway. When the deputies arrived they met with employees who showed them security camera footage of three unknown individuals looking through vehicles and moving the surveillance cameras upwards so they could no longer show the area.

During the investigation, it was determined that two catalytic converters had been stolen from vehicles at Transmissions Auto Repair. Another vehicle had been broken into and the suspects tried to take the vehicle. One suspect tampered with multiple cameras which provided the investigators with several photographs of their face. The suspect was identified as Ryan Wade Yoder. 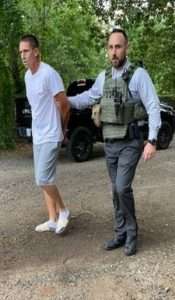 A search was conducted Wednesday at the suspect’s residence on Mayhew Park Lane in Mooresville. This search resulted in the arrest of Yoder, who was found at the home and taken into custody. He was incarcerated in the Iredell County Detention Center under $25,000 secured bond. Yoder remained in jail as of earlier today (July 8). The next District Court date is set for July 27. 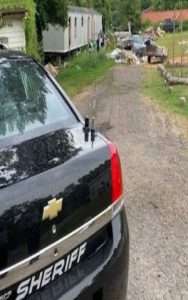 Yoder is currently on Post Release from the North Carolina Department of Adult Corrections for two counts of felony attempted trafficking of schedule I controlled substance and felony larceny.