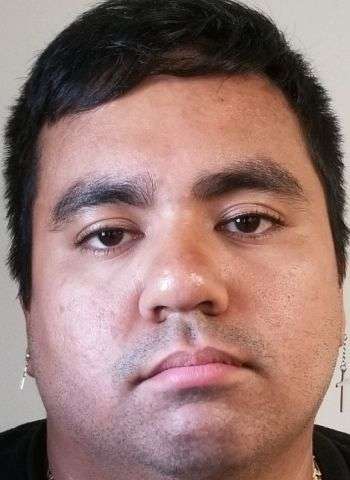 24-year-old Joseph James Navarette of Mount Airy was arrested Saturday (July 3) by Boone Police Officers. He’s charged with two felony counts of discharge a weapon into an occupied dwelling or moving vehicle and one felony count of assault with a deadly weapon with intent to kill inflicting serious injury.

On Saturday, just after 10 a.m., Boone Patrol Officers responded to the 300 block of West King Street, near the area of First Baptist Church due to reports of gunfire. Numerous 911 calls indicated that a male, operating a white Toyota pickup traveling west, was firing randomly from the vehicle. Officers conducted a traffic stop on West King Street just prior to the intersection with North Water Street. The suspect surrendered and was taken into custody without further incident.

A total of two vehicles were struck during the incident. A passenger in one of the two vehicles was grazed by one of the rounds and transported to Watauga Medical Center with non-life threatening injuries. That victim was later released and was to be interviewed by investigators regarding the matter.

Navarette was placed in the Watauga County Detention Center under a $1,000,000 secured bond. He’s scheduled to appear in District Court August 13. The investigation is continuing.

Hickory Man Charged with Assault with a Deadly Weapon