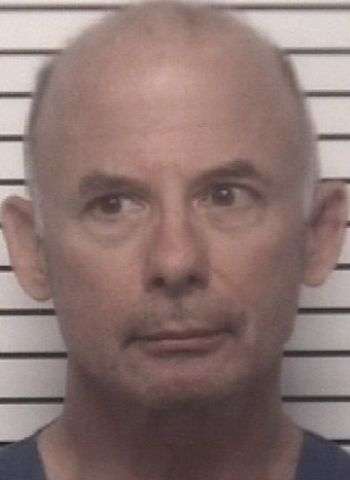 On Monday a call was received by the Iredell County Sheriff’s Office to respond to an address on Trivette Road in Union Grove in reference to a family member of David Allan Nagy, asking for a Welfare Check on him. When the initial responding deputies arrived, Nagy acknowledged them, then reportedly produced a pistol and told them he was going to kill them. He then retreated into the home and barricaded himself.

Additional deputies responded to the location, and a perimeter was established around the residence. Negotiators arrived and began trying to speak with Nagy to get him to surrender and come out of the residence. After approximately two hours of attempted negotiating with Nagy, pepper spray was fired into the residence.

Nagy came out of the rear of the home armed with an AR-15 style weapon pointing it at deputies. Nagy fired multiple shots at the deputies. An officer shot at Nagy, striking him. Deputies quickly advanced on Nagy, securing the rifle, and then immediately providing First Aid even as Nagy continued to resist arrest. One First Responder was assaulted by Nagy while attempting to provide medical treatment. Nagy was taken transported to a local medical facility.

The North Carolina State Bureau of Investigation will investigate the shooting. An internal investigation was also initiated into the incident by the Iredell County Sheriff’s Office. The deputy who fired the shot which struck Nagy was placed on Administrative Leave.

Nagy was taken to the Iredell County Detention Center once he was released from medical care. He was given a $200,000 secured bond. No court date was listed. Additional charges are anticipated as the investigation is on-going.

Woman Charged With Failing To Appear In Court On Multiple Charges