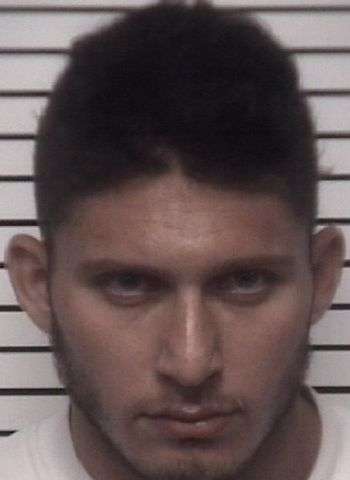 On Tuesday, detectives with the Iredell County Sheriff’s Office Narcotics Unit executed a narcotics search warrant at an address on Capital Avenue in Mooresville. While searching the residence, they found the subject of this investigation, Joseph Daniel Klein. He was arrested on scene and taken to the Iredell County Detention Center and charged.

Officers reportedly purchased heroin directly from Klein. When the search warrant was served, Klein was allegedly found to be in possession of the drug inside his home and he was arrested without incident. Bond was set at $450,000 secured. A District Court date is January 5.