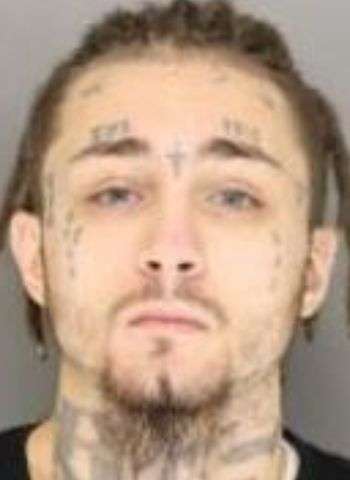 On September 26, 2020, the Iredell County Sheriff’s Office received a report in reference to an online scam in which the suspect posted an advertisement on Facebook Marketplace pretending to sell an item.

The Iredell County Sheriff’s Office Economics Crime Unit was assigned to investigate the allegation. After interviewing the victim, several witnesses, and detectives from South Carolina, a detective was able to verify information on the suspect being responsible for scamming individuals.

Through information received during the investigation, the detective was able to obtain various records from a search warrant sent to an internet provider which resulted in the discovery of additional information.

Fahy was already incarcerated in the Moore County Detention Center. He was served with the felony charge from Iredell County there and received a $20,000 secured bond for all of his charges. An Iredell County District Court appearance is scheduled for September 2.

According to the Iredell County Sheriff’s Office, Fahy is a verified member of the Aryan Brotherhood Gang by the North Carolina Department of Adult Corrections.