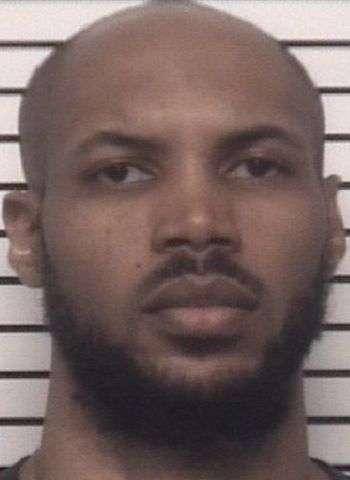 A Statesville man has been charged in the murder of his father, whose body was found on December 1 on Parkertown Road.

The case began last week when Sharpe was reported missing by family members. Detectives began checking places that Sharpe was known to frequent and that led them to a location on Parkertown Road. Sharpe was found in a vehicle-type tool box behind a residence. It is believed that Sharpe, a retired custodian with the Iredell-Statesville School system, was killed sometime on Nov. 22 or 23.

Anthony Ryan Sharpe was jailed in the Iredell County Detention Center without bond. A court appearance is scheduled Monday (December 12).