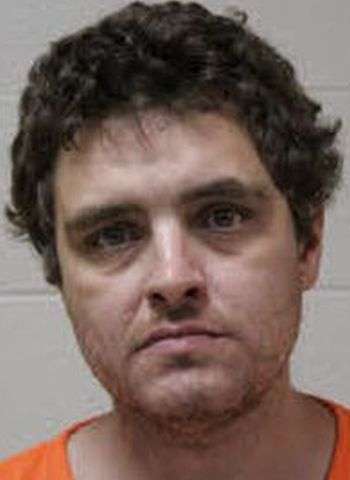 36-year-old Adam Michael Key of Calebway Road in Boone, was arrested by Watauga County Sheriff’s Officers. He was charged with second-degree murder.

Watauga County Sheriff’s Deputies responded to a location on Calebway Road in Boone at approximately 1:30 p.m. Monday (June 21) in response to an individual being stabbed. The victim, 56-year old Randy Jefferson Teague of Boone, was found deceased outside a residence.

According to reports, while at the scene, officers found another individual, Adam Michael Key, who lists the same Calebway Road address as the victim. Police detained and questioned Key.

They later arrested Key and charged him with the murder count. No motive was initially revealed by authorities. Following the arrest, the suspect was jailed in the Watauga County Detention Center under $1,000,000 secured bond. He has a District Court appearance scheduled for July 6.

The Iredell County Sheriff's Office found a man who walked into a wooded area. On…

Murder Of Hickory Woman In Drive By Shooting Remains Under Investigation

Mocksville Woman Arrested in Hickory on Warrant from Iredell

38-year-old Olivia May Pratt of Mocksville, N.C. was arrested by Hickory Police at about 11:30…