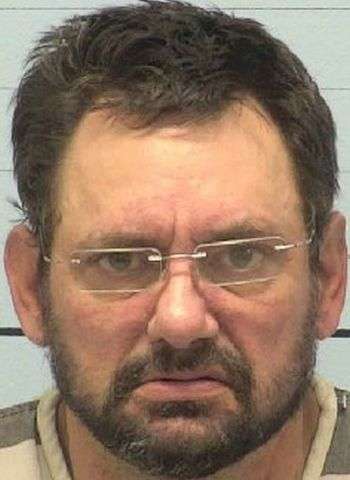 According to information released Wednesday (December 2), last Saturday, at approximately 2:30 p.m., officers with Morganton Department of Public Safety served an order for arrest on Billy Lee Alman Jr. at an address on Carbon City Road in Morganton for assault on a female. That arrest led the the additional charges being filed against the suspect.

Alman appeared before a judge in Burke County on Monday morning (November 30) and his bond was set at $150,000 secured. As of earlier today (December 3), Alman remained in jail in Morganton under a total bond of $155,000 secured. A District Court appearance is scheduled for December 18.

Man Charged With Shooting Into Vehicle