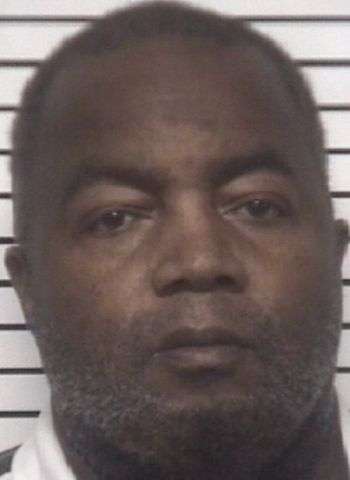 On Sunday, a deputy saw a white SUV on Interstate 40 which had wrecked into the highway safety median cables. The officer stopped to check on the vehicle and met the driver, Marshall Earlie Hackett III, to make sure he was not injured.

The officer questioned Hackett regarding where he was going, and if he’d been drinking. There were several inconsistencies in the answers to the questions. Troopers with the North Carolina Highway Patrol arrived on scene and investigated the accident.

Officers searched Hackett’s vehicle, and found 46.6 pounds of marijuana in individual vacuum sealed packages, hidden in two suitcases, and a duffle bag, drug paraphernalia commonly used in the sale of marijuana, and $4820 in cash.

Hackett was arrested at the scene and taken to the Iredell County Detention Center where he was jailed under $200,000 secured bond. He remained in jail as of earlier today (August 17). A District Court appearance is scheduled for September 2.

Hickory Man Arrested for Failure to Appear on Firearms Charges